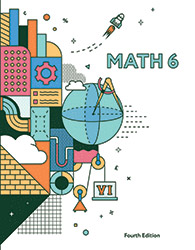 Missing addend/subtrahend/minuend/factor; add, subtract, multiply, and divide integers; positive/negative numbers; Variables in expressions and equations; solve for a variable in an equation

Round whole numbers and decimals to a given place; round fractions to the nearest half or whole; front-end estimation; Round to estimate a sum, difference, product, and quotient 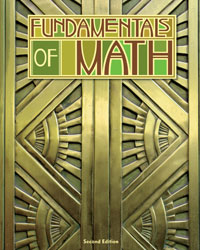 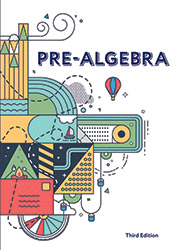 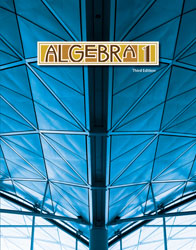 Graphs, slopes, and intercepts of linear equations; Determining the equation of a line; Parallel and perpendicular lines; Correlation and lines of fit; Graphing linear inequalities

Systems of equations and inequalities

Solving systems graphically, by substitution, and by elimination; Applications of systems 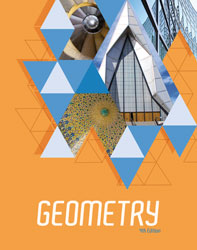 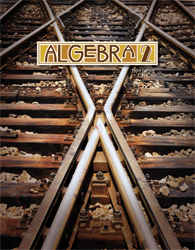 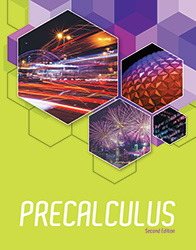 Angle and arc measures; trigonometric functions in a right triangle, for other angles, and of real numbers; graphs of trig functions; inverse trig functions

Derive and verify identities; use identities to solve equations; derive and apply the law of sines and law of cosines

Limit theorems; tangents to the curve; derivative theorems including product, quotient, and chain rules; area under a curve and integration; the fundamental theorem of calculus 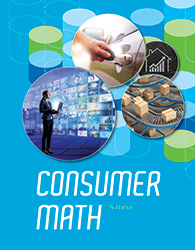 Renting; buying a house, including down payments, closing costs, points, and monthly payments; owner’s equity; building a house, including converting dimensions to scale for a set of plans; finding the area of rectangular lots in acres; calculating the amount of shingles needed from a house plan, allowing for pitched roofs

General principles of calculating federal income taxes; 1040EZ, 1040A, and 1040, including extra schedules A and B and Form 2441 for childcare benefits

Costs of food and lodging; cost of transportation; getting around at the site; travel times across time zones; economizing admissions