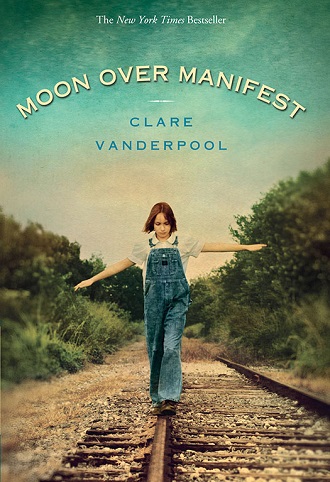 [Abilene is speaking.] “I stepped up to him [her father] … and at last he knelt down and took me in his arms. He held his face next to mine, and when he looked straight into my eyes with tears in his, I knew. And he knew. We were home.”7