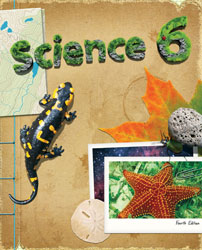 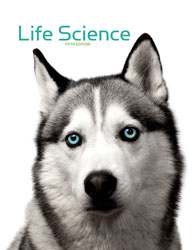 The Pattern of Life

Interacting with the Biosphere 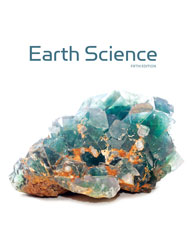 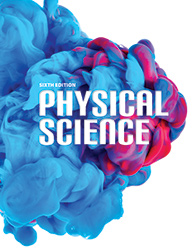 Presents science as the development of models to explain and describe phenomena in a fallen and broken world; biblical versus secular worldview aspects of science; definition of key elements of scientific knowledge—laws, theories, and hypotheses; scientific study and application of scientific knowledge as a key aspect of obedience to the Creation Mandate; methodologies of science; scientific measurement; the metric system; accuracy, precision, and repeatability in measurements; introduction to the nature and classification of matter and energy; changes matter undergoes; historical development of the atomic model; structure of the atom; origin of the periodic table; elements and their symbols; classification of the elements; periodic trends; electronegativity and valence electron structure; covalent, ionic, and metallic bonds; compounds classified according to bond-type; chemical formulas and equations; oxidation numbers; introduction to organic chemistry and biochemistry

Description of periodic motion; waves and wave phenomena; sound and its properties; the human voice and hearing; applications of sound; static electricity; electric fields; electric current and Ohm’s law; circuits and electrical safety; magnets and magnetism; AC and DC generators and motors; transformers; electromagnets and their uses; bands of the electromagnetic spectrum; the properties of visible light; the nature of color; reflection and mirrors; refraction and lenses 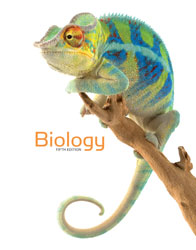 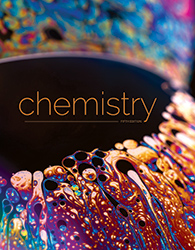 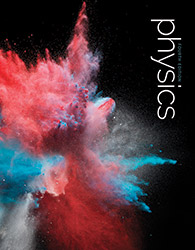 The biblical worldview in which we do science in obedience to God’s commandment to exercise good stewardship over the earth for His glory and for the benefit of our fellow humans; the structure and limitations of science; overview of physics; scientific methodology and modeling; the metric (SI) system of measurement as well as principles of measurement; rules for determining and using significant figures in measurements and calculations; mathematical description of motion in one and two dimensions; vectors and scalars in graphical and analytical solutions

Force and the causes of motion according to Newton’s laws (dynamics); friction; motion in a plane, including circular motion; motion of multibody systems; work, energy, and total mechanical energy; conservation of energy; momentum and its conservation, collisions, center of mass, and angular momentum; periodic and simple harmonic motion, the pendulum, damped and driven oscillations, physical waves, and sound

Thermal properties of matter, measuring temperature, and the gas laws; theories of heat, thermal energy, mechanisms for heat transfer; the four laws of thermodynamics; entropy and its consequences; fluid mechanics (hydrostatics and hydrodynamics)

Electrostatics and charges; electric fields and capacitors; current, voltage, resistance, and basic DC circuits; magnetism and its relationship to current and conductors; and electromagnetism and alternating currents

The electromagnetic spectrum, sources and propagation of light; intensity and color of light; reflection and mirrors; refraction and lenses; and wave interference, diffraction, and polarization