Scope and Sequence of Elementary Science 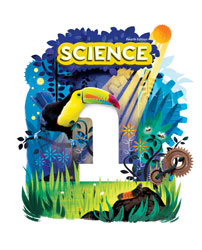 Care for the Human Body

The Earth and Its Lights

Temperature, wind, the water cycle (clouds, rain, sleet, hail, snow), what a meteorologist is and does

Communicating with Light and Sound

Around home, around school, around the community; additional worldview learning 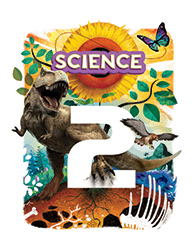 How the Earth Moves

What Makes Up the Earth

What Natural Resources Are

How Plants Grow and Change

How Animals Grow and Change

What Fossils Show Us

How the Human Body Works 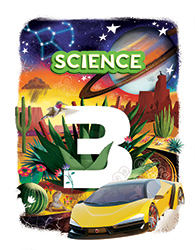 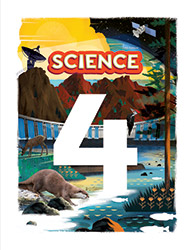 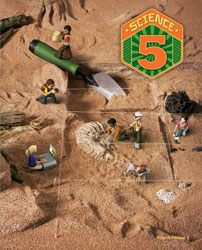