Cell Phones at School: The Debate of Legitimacy 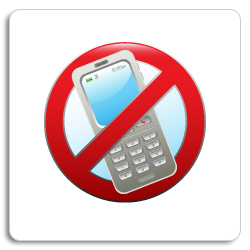 On at least one school issue, many parents find themselves agreeing with their children rather than their teachers: that is the permissible use of cell phones at school. Many parents and students vigorously support the legitimacy of allowing cell phones in the classroom, but most teachers still oppose the practice. The truth is that cell phones, with all the technology associated, have become a pervasive element in every aspect of American culture, and it’s an issue schools must address.

Proponents on both sides of the issue advance compelling arguments.

It seems clear that cell phone technology is here to stay. Admittedly, keeping up with the changes is not easy. But, just as schools have adapted to technological changes in the past—calculators, spell check, internet—they will learn to cope with the new technology of today.